PARIS, FRANCE - JANUARY 10: In this photo illustration, the Hulu media service provider's logo is displayed on the screen of a television on January 10, 2019 in Paris, France. Hulu, a streaming video service competing with Netflix and Amazon Prime Video, announced in a statement released on Tuesday that it has surpassed 25 million subscribers and has gained 8 million users in a year in the United States by 2018. Hulu is a US subscription-based video-on-demand website that offers movies, TV shows and music videos. (Photo by Illustration by Chesnot/Getty Images) 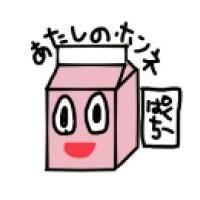 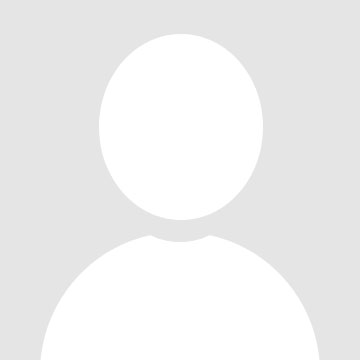 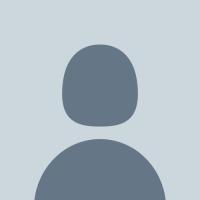 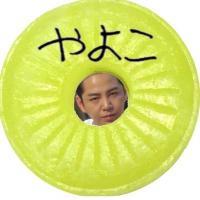 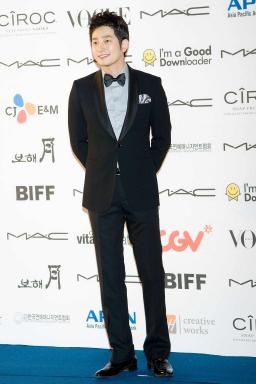 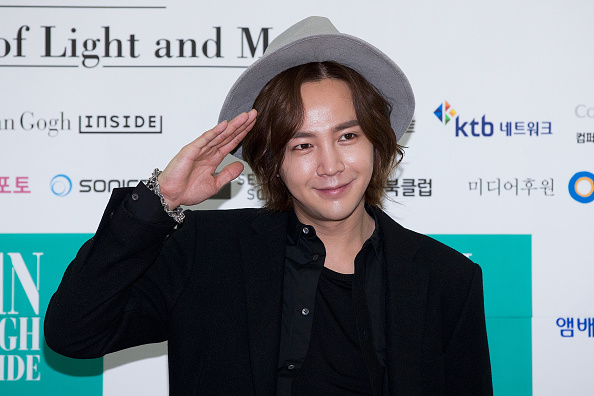 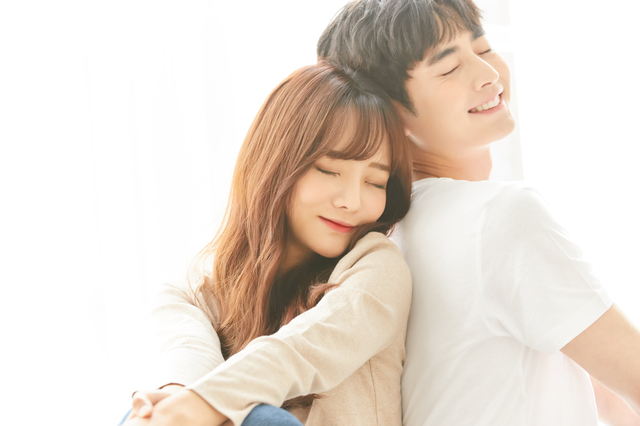 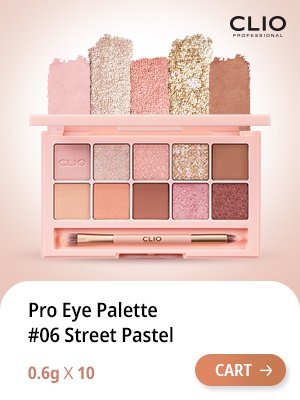 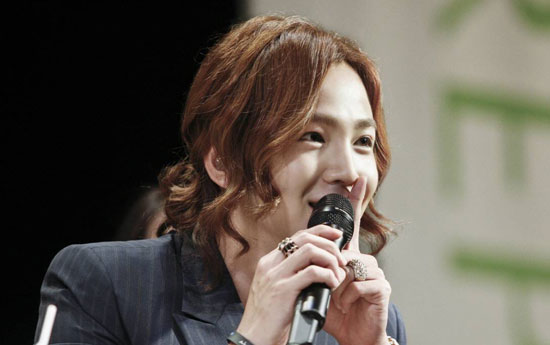